Read on to learn more about “PTSD: How it affects Your Dream and Treatment”.

How stress affects your dreams

Stress may also impact your emotions leading to physical symptoms. These symptoms can cause several health disorders. Some examples of such symptoms are;

In essence, dreams are a part of your subconscious. This subconscious part of a dream helps you to understand the things happening to you.

Stress affects us all and most people refuse to accept this fact.

This, in turn, makes their mind deny this fact by making them dream about the same thoughts that bother them.

There are some findings that show that stress causes nightmares. This completely depends upon a person’s mind varies.

Nightmares are very common, occurring weekly in 4%-10% of the population.

It is predominant among the female gender, younger age, increased stress, and dispositional traits,

The pathogenesis of Nightmare remains unexplained.

Studies show no differences between non-traumatic and posttraumatic nightmares compared with waking to function.

Despite recent developments in cognitive neuroscience, fear acquisition, and emotional memory. No model has been able to bring to terms of an adequate explanation for nightmares.

People who are prone to chronic stress may often try to find out the source of their stress in their dreams.

Some people may find dreams helpful to get along with PTSD without complications.  While a fraction of others may end up with horrifying nightmares.

That is why most people think that there is a close relationship between stress and dreams.

WHAT IS THE IMPACT OF PTSD ON NIGHTMARES

In PTSD you can correlate adverse consequences with chronic nightmares.
This can be decreased psychological and physiological functioning or disturbed sleep.

Even so, Nightmares influence and accelerate the progression of PTSD following trauma exposure.

Research showed more PTSD symptoms in subjects who reported a nightmare before the trauma. But this was less in those who did not.

You have nightmares shortly after a traumatic event. This can predict more severe PTSD symptoms 6 weeks later.

Even with PTSD symptoms dwindling, nightmares can persist for a lifetime.

Nightmares can result in the display of avoidance behaviors before bedtime. This, however, can naturally be stressful.

For example, staying late or leaving the lights on at night.  This yet can lead to insomnia and daytime dysfunction.

A study had linked nightmares to a fivefold increase in suicidal events.
Furthermore, PTSD heightens the risk of suicidal behaviors.

Despite the studies showing a correlation between nightmares, PTSD, and suicide. The mechanism by which nightmares confer suicidal thoughts is yet unknown.

Sense of entrapment, defeat, and hopelessness are common attributes linked to these entities.

When treating nightmares in PTSD, life experiences is essential for the best treatment selections.

A thorough assessment of subclinical psychiatric ailment and sleep disturbance is very necessary.

Healthcare providers carry out this assessment during an initial encounter with your health.

Recent statistics show that nightmares among veterans are to a great extent underreported. Only 11% to 38% acknowledged discussing these events with their health care provider.

Also, only one-third of adults believed nightmares were a treatable condition.

This creates a risk of behavior and mental disorders in returning military combat theaters.

To limit the progression of PTSD, it is best to screen for nightmares before or soon after deployment.

Currently, there are no instruments to measure the frequency and content of nightmares.

Materials such as dream diaries and questionnaires are often self-reported. This method can be susceptible to subjective bias.

Optimal therapeutic intervention(behavioral versus pharmacological decision is of importance for treatments.

Both the patient and clinical providers agree and take into consideration the following;

Behavioral therapy focuses on the concept that nightmares are learned or acquired behaviors. These behaviors are amenable to modification with targeted intervention.

Yet, trauma-related nightmares often reflect an adaptive mechanism. This is attached to the emotional processing of traumatic events.

But these events with time converted into a learned habit via classical conditioning.

IRT is the preferred empiric treatment for posttraumatic nightmares.
This form of therapy can be used in both a group or individual format.

The duration of treatment is often completed in less than 12 weeks. After a single session group intervention, there is documentation of the treatment benefits.

In a study, the application of IRT to veterans with PTSD revealed comparable results. The results show a significant decrease in the following with treatment effect size from moderate to large range;

But, not all investigations involving veterans with PTSD gave positive results with IRT.

Adverse effects associated with IRT include;

Still, the use of IRT should be in context for PTSD treatments and coexisting sleep disorders.

The ERRT offers the opportunity for the subject to face the fear in a safe place and habituates to the anxiety.

This form of therapy requires the individual to assimilate a set of relaxing techniques. these include synchronizing breathing with the relaxation of different muscle groups.

Then a focus on pairing the relaxation response to the stimuli on the anxiety hierarchy is the last. It usually starts with the lowest level of anxiety.

After repeated pairings, the aim is to lower the severity of the anxiety. Then there is an application of a relaxation procedure to the next item on the anxiety hierarchy.

An additional stimulus of a lesser anxiety level is used to bridge the gap if no reduction at a particular step.

A repeat of this procedure follows through all the items on the anxiety ladder.

This procedure is redone for all items on the anxiety ladder.  This leads to a great extent an elimination of these distressing memories.

EMDR therapy acts by evoking the recall of these distressing images. It also activates one type of bilateral sensory input such as hand tapping or side to side eye movement.

This technique produces emotional and physiologic alterations resulting in relaxing responses. These include respiratory synchronization, reduction in heart rate, and reduction in galvanic response.

Due to promising results, there is a rise in EMDR use for patients with PTSD.

LDT is also an alternative to cognitive restructuring techniques.

Unlike IRT, LDT appears to target nightmares only without affecting PTSD symptoms.

Given that nightmares are often described in the setting of insomnia.  Treatment protocols have incorporated CBT for insomnia (CBT-I) with CBT for nightmares.

Future research to explore a combination of techniques for addressing trauma nightmares is a must.

A major challenge is limited evidence for the pharmacotherapy of nightmares, especially in the effective treatment of this parasomnia.

Currently prescribed medications for the management of nightmares lacks valid support or the recommendation of such agents.

It was first introduced in the 1970s by the U.S. Food and Drug Administration (FDA).  approved agent for the treatment of hypertension.

Prazosin has emerged as the leading agent for the treatment of PTSD-related nightmares.

It’s effective in disrupting the consolidation of fear memories and reducing primitive fear responses. Although it is rarely used.

Despite the lack of high-quality studies, antipsychotics do cause serious adverse side effects. Some of the side effects are;

The pharmacological properties of most antipsychotic used for managing PTSD-related nightmares varies. This variation is been reported in different studies.

Cyproheptadine has been found to be effective in the treatment of nightmares.

There is still no adequate knowledge of the management of nightmares in PTSD.

Treating nightmares are often aligned with the management of PTSD, sleep disruptions, and suicide. Hence, you should always discuss this with your medical professional.

This helps to explore multifaceted behavioral and pharmaceutical therapy targeting insomnia and depression.

In conclusion, an advancement in research on complementary and alternative modalities including;

These can offer parallel venues for the treatment of nightmares. 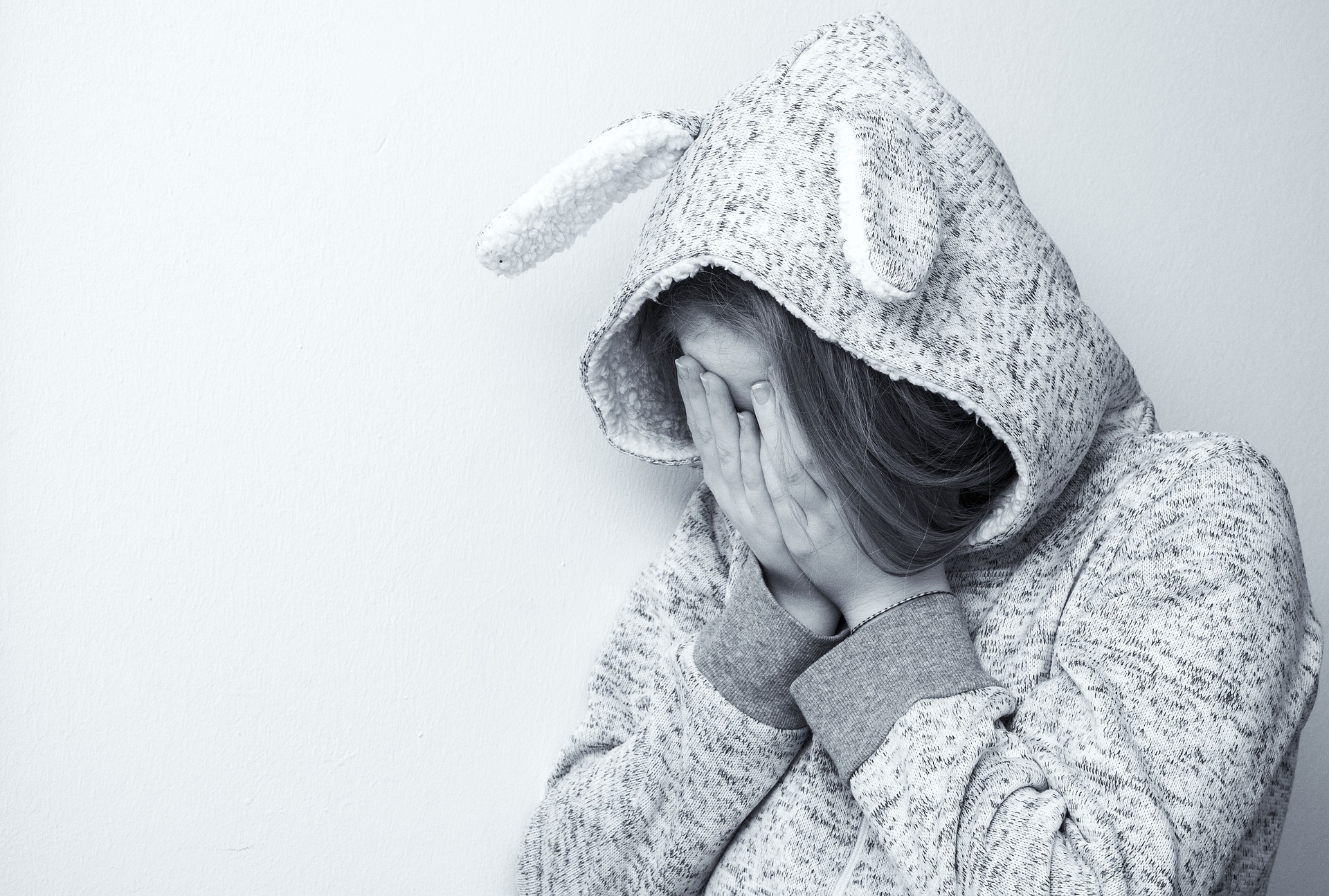 Teen Anxiety: 5 Warning Signs To Know and How to Management It 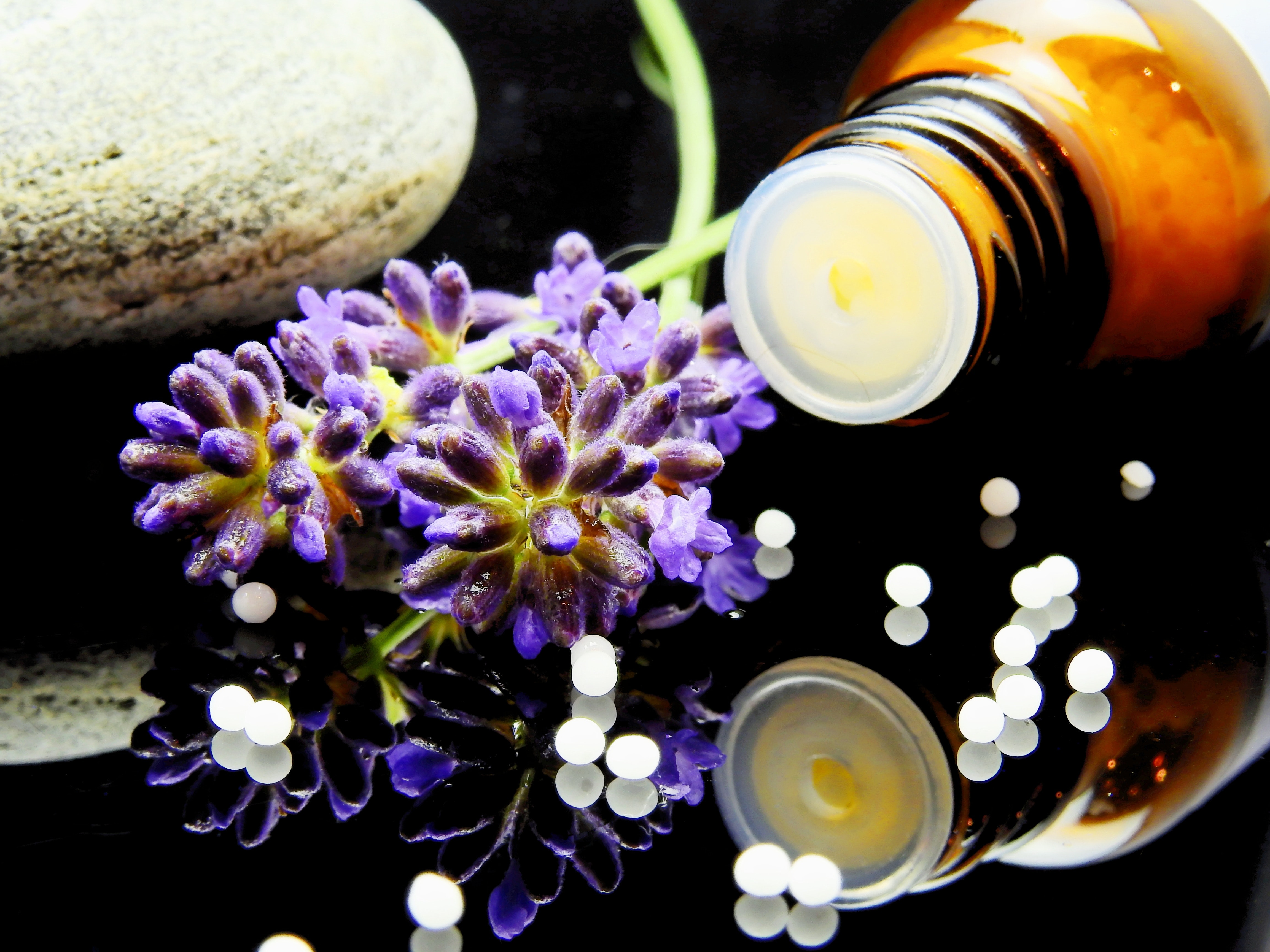 How to Use Essential Oils for Stress and Anxiety 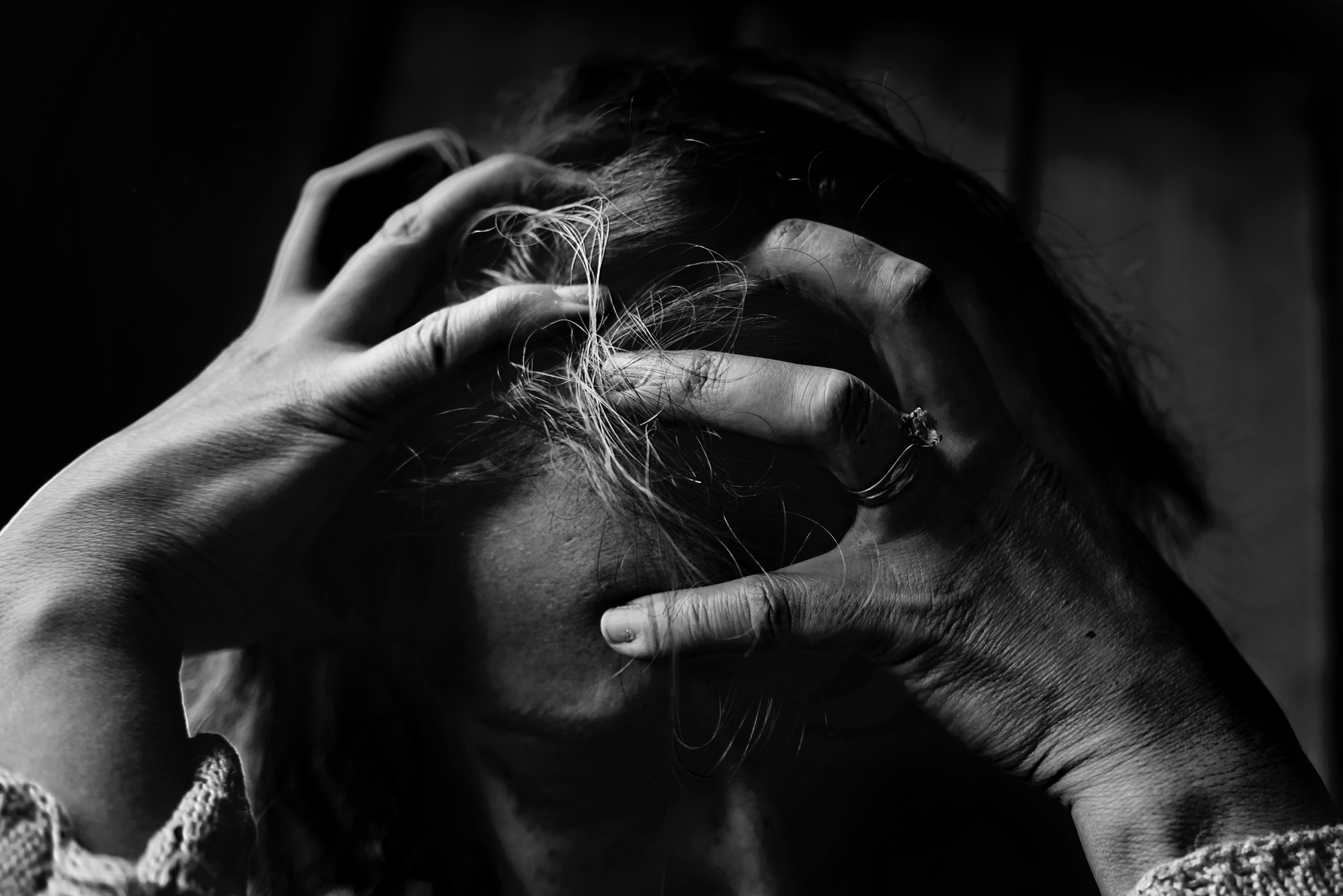 StressandAnxiety warrior is built with a greater committment to changing the world by providing useful information to help you de-stress, cope with stress and anxiety, understand and appreciate yourself, grow better parenting and relationship with others. MORE

Subscribe to our weekly updates. PLUS EXCLUSIVE ACCESS TO OUR WORKSHEET AND AFFIRMATION FREEBIES and more delivered to your inbox

Stress And Anxiety Warrior’ is a participant in Associates Programs, an affiliate advertising program designed to provide a means for sites to earn advertising fees by advertising and linking to https://www.stressandanxietywarrior.com

You never pay more when you buy any product or services through the links. Thanks for keeping this site up.